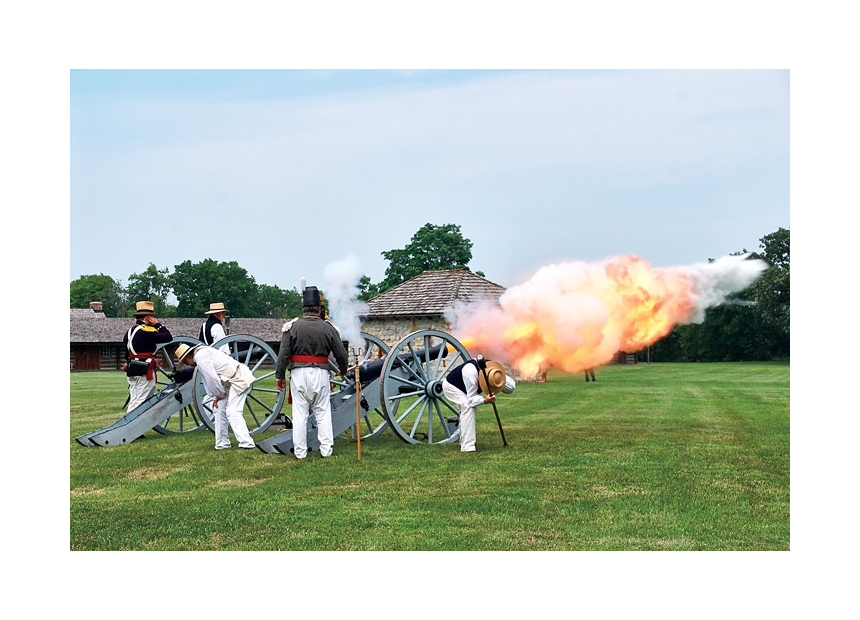 Meadowlarks call as a gentle breeze rustles black locust leaves and sets prairie grasses swaying in undulating waves. Cardinals and geese join the quiet chorus where the reconstructed walls of a frontier fortress stand silent atop a bluff overlooking the Missouri River Valley in Washington County. The peaceful scene is just that ... until cannon fire erupts.

The 21-star U.S. flag waving from the base of Council Bluff was a welcome sight to Missouri River keelboat captains in 1819. That star-spangled banner was the first sign of civilization they had seen since leaving St. Louis weeks earlier. With development nonexistent west of the Missouri River 200 years ago in what would become Nebraska, the collection of tents here was an oasis of relative comfort on the edge of a frontier fraught with hardship and danger.

Nearly a half-century before Nebraska statehood, the founding of Fort Atkinson brought civilization to the eastern flank of the West. Twelve hundred soldiers – a quarter of the U.S. Army’s ranks at the time – were stationed here, and hundreds of civilian laborers, traders and Native American neighbors frequented the community that bustled with commerce, entertainment and culture from 1819 to 1827.

Reconstructed beginning in the early 1960s as a state historical park in the city of Fort Calhoun, Fort Atkinson is still busy. Where soldiers once marched across America’s most heavily fortified fort, volunteers now portray the inhabitants of Nebraska’s first town.

The booming of the fort’s 6-pounder gun at sunrise is the official start of the day, but the Sixth Infantry’s soldiers have been awake for hours, shaving, eating breakfast and readying their uniforms. Missing morning formation is an offense punishable by forfeiture of pay – and for repeat offenders, an overnight stay in the stockade.

With one of his soldiers already confined to leg stocks and sentenced to wear a wooden placard reading “DRUNKARD” until he sobers up, Bob Baker inspects his men.

He is resplendent in a forest green coat crossed with braided aiguillettes and with golden epaulets on each shoulder. His cylindrical shako hat features a towering green plume, and his saber glimmers as visitors line the boardwalk. Baker instructs his soldiers to watch their language and maintain military discipline at all times.

His history with Fort Atkinson dates to 1963, the year that the Fort Atkinson Foundation and the Nebraska Game and Parks Commission purchased the land to rebuild the fort and create a state park. Baker’s excitement over his father’s invitation to visit the fort was short-lived.

“Other than an old flagpole and pile of rocks, there was no fort,” Baker said. “As an 8-year-old used to watching Davy Crockett on TV, I wanted to play soldier, and I left disappointed.”

Long before Crockett died at the Alamo, Lewis and Clark met here with Oto and Missouri Indians on Aug. 3, 1804. They recorded the location as “Council Bluff” in their journals, and noted “the situation of it is exceedingly favorable for a fort and trading-factory.” Higher-ups in Washington, D.C., agreed. Cantonment, Missouri was established in 1819.

Flooding forced soldiers to rebuild on top of the bluff. Secretary of War John Calhoun, namesake of the nearby community, renamed the camp Fort Atkinson after post commander Col. Henry Atkinson. Originally planned as the first in a series of fortifications to protect America’s fur trade interests from the British, Fort Atkinson remained alone on the frontier because of budget cuts.

Provisions occasionally arrived by boat, but self-sufficiency was the best way to survive. Every tree within a 7-mile radius was felled for fuel and for constructing buildings and fortifications. Soldiers milked cows and tended hogs. While salted meat was served at eastern posts, rations at Fort Atkinson included fresh beef from cattle on Cow Island. Men who joined the Army for excitement or to escape farm life traded .69-caliber muskets for hoes to weed 500 acres of corn, wheat, millet, oats and potatoes on Nebraska’s first farm. Other Nebraska firsts were the fort’s creamery, ox-powered flour mill, blacksmith shop, library, hospital, distillery, paved sidewalk and school.

Fort Atkinson’s soldiers marched upstream to fight in the Arikara War of 1823, but activity here was mostly centered around commerce. “With all the mountain men and Indians trading here, much of the time Fort Atkinson was more like a Walmart than a fort,” Baker said.

For the rest of the story see the July/August 2019 issue of Nebraska Life. 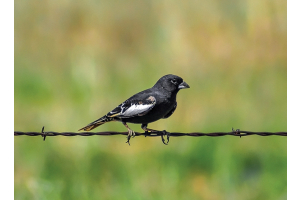 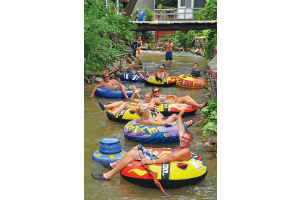 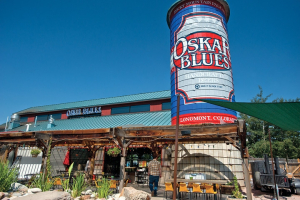 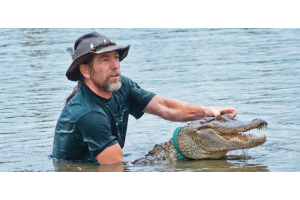 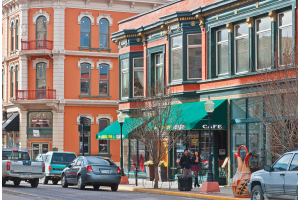